Even with growth, the Senate tax bill still adds $1 trillion to deficits 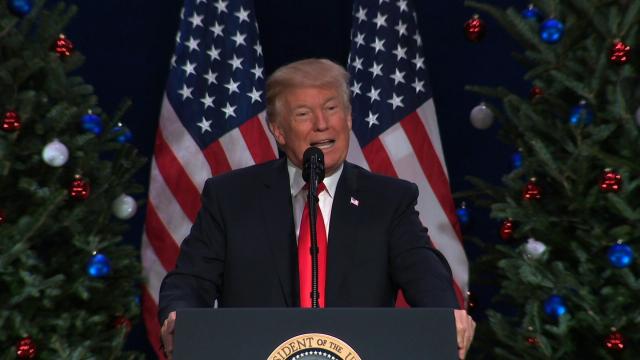 NEW YORK (CNNMoney) — Republicans have made a very big deal pitching their tax reform plan as an elixir for economic growth.

But a new nonpartisan analysis of the Senate tax bill suggests that while it will spur some additional economic growth, it won't be nearly enough to compensate for the full cost of the bill's provisions, which include tax cuts for businesses and individuals.

The Joint Committee on Taxation, the Congressional scorekeeper for tax bills, estimates that the Senate tax bill could generate enough growth to create nearly $408 billion in new revenue over a decade. But even with that additional revenue, the bill would still add an estimated $1 trillion to deficits.

Soon after JCT's analysis came out, a spokesperson for the Republican-led Senate Finance Committee pushed back. The JCT analysis is incomplete, she said, because it doesn't reflect the "final outcome of the evolving Senate tax bill -- which will be amended on the floor this week."

Nevertheless, the Senate is likely to vote on the bill by Friday.