Raleigh, N.C. — Raleigh police have solved a 44-year-old murder case, but they say the suspect in the crime is already dead.

Alma Jones, 77, was raped and killed on Christmas Day in 1977, but no one was ever charged.

Kenneth Evans said he and his mother found his grandmother dead in the hallway of her southeast Raleigh home.

"It was rough. It's a vision that sticks with you when you walk in the door and see your grandmother stretched out, unclothed," Evans said Thursday. "It was sad because we all felt like it was someone she knew, because my grandmother was very particular with letting people in her home."

"We knew it was someone she knew. We just didn't know who," said Jaqueline Watson, Jones' great-granddaughter.

In 2011, police were transferring boxes of evidence from older cases when they came across Jones' case and started looking into it again.

"It was just a brutal crime," Raleigh police Detective Jerry Faulk said. "This case kind of stood out as one we really wanted to work on if we could."

With the help of Houston-based Othram Inc., which can evaluate older, degraded DNA evidence, Faulk and other investigators eventually developed a DNA profile of Jones' killer.

"It's an incredible amount of information that we're gathering from evidence that, even a few years ago, just wasn't really suitable for further analysis," Othram founder and Chief Executive David Mittelman said. "It's incredibly exciting because we're unlocking information from crime scenes that have, you know, basically been exhausted in the past."

From the profile, investigators identified Paul Crowder as the suspect. 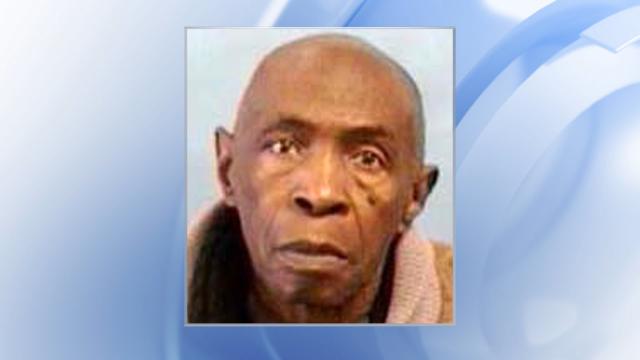 Crowder, the grandson of one of Jones' neighbors, was interviewed at the time of her death, but police didn't consider him a prime suspect at that time.

He later served 14 years in prison for robbery and died in 2015.

Investigators persuaded one of his relatives to provide a saliva sample for a DNA comparison, which confirmed that he was the person responsible for Jones' death.

"[With] that question mark that had been there for so many years," Faulk said, "it's always a great feeling to be able to know and put a name with that person whose responsible for this crime."

Jones' murder has been a black cloud that has hung over the family for generations, and members said Thursday that they were pleased police have finally answered some of their questions.

"It's been a long time. It's good to have some answers, some closure and a name," Evans said.

"It feels really good to know and to understand our history," said Teia Petrus, Jones' great-great-granddaughter.

The Raleigh Police Department has another 75 or so unsolved homicide cases dating to the mid-1960s.

"As technology continues to change and get better, I think that's there's hope that we can solve many more cases just like this," Faulk said. "I would love to solve the next one just as much as I loved solving this one, because they're all important."