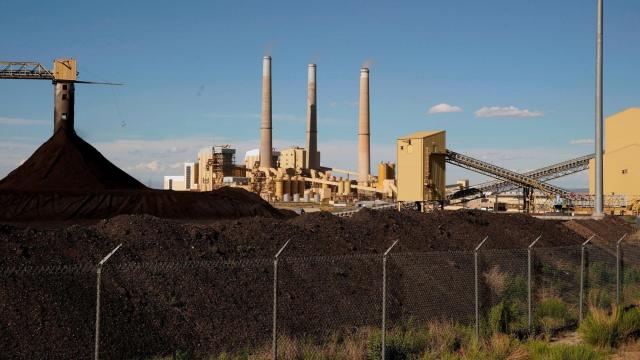 CNN — The Environmental Protection Agency on Monday announced it wants to scale back the requirements around storing and releasing waste from coal-fired power plants.

The proposal would relax Obama administration rules from 2015 around the disposal of toxic wastewater from the power plants. Such wastewater can contain dangerous metals such as mercury and arsenic. The Washington Post first reported the planned announcement.

The administration is also expected to propose relaxing rules on the disposal of coal ash, a mix of fine power and sludge that is a by-product of burning coal, but it was not included as part of the wastewater announcement.

EPA documents say the wastewater rule changes would save power plant operators $175 million every year and result in fewer toxic discharges by allowing new methods of compliance, such as filtration systems. It also allow plants to use a membrane filtration system to filter wastewater and then release it.

The administration would allow operators to request extensions of the 2020 deadline giving them an additional eight years to comply -- until December 2028.

"These rules are supposed to safeguard our water from toxic pollution, but the laundry list of loopholes proposed by the Trump EPA threatens to completely undo the protections," said Thom Cmar, an attorney with environmental law organization Earthjustice.

In a statement, Abel Russ of the Environmental Integrity Project said, "This administration will stop at nothing to save the coal industry a few bucks."

The rule relaxation comes as companies in the coal industry claimed in court that the current rules were unaffordable and as the Trump administration has taken a "pro-coal" stance.