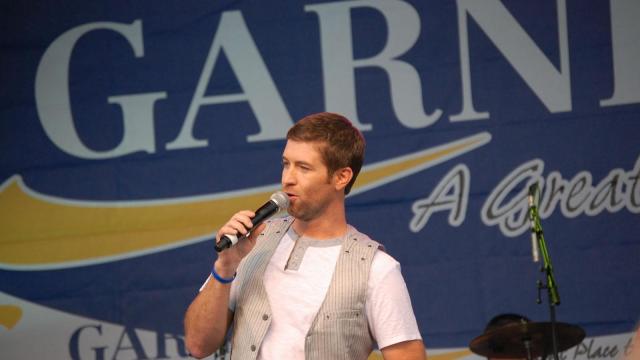 Durham, N.C. — Baritone crooner Josh Turner got fans in a country state of mind at the Durham Performing Arts Center on Thursday night.

“I mean they have similar voices, but they have different styles at the same time. Scotty is more country classic and Josh is more modern,” fan Kelsey McIntosh said.

After singing Josh Turner’s “Your Man” in early “Idol” auditions, it became McCreery’s unofficial theme song. Turner even surprised McCreery on stage on May 14 in Garner during a celebration in the teen's honor.

“I think they sound a lot alike,” fan Samara Knuckley said. “They sounded really good together.”

Many fans hope Turner's success will be a blueprint for McCreery’s rise to fame.

“He’s down to earth. He’s honest (and has a) very good deep sounding voice," fan Justin McCain said of McCreery. "I think he’ll make it a long way."