Crews set up for 'Wicked' at DPAC 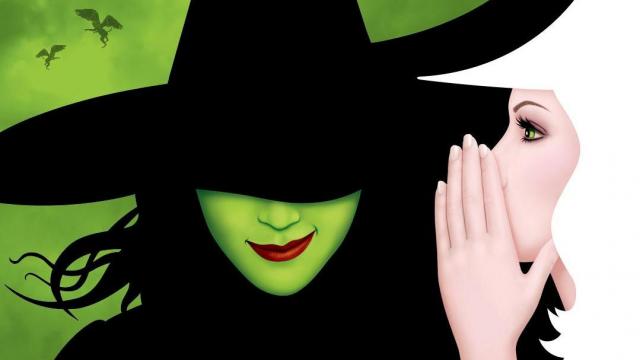 Durham, N.C. — One day before the popular musical “Wicked” opens at the Durham Performing Arts Center, crews were busy setting up for the elaborate stage production.

“It’s a big show. It takes up a lot of hanging space. There’s a lot of scenery,” Company Manager Erica Norgaard said Tuesday.

The sets are transported for each show in 13 tractor-trailers.

“Everything comes with us – all the lights, all the floor, everything,” she said. “It just is a big setup.”

It takes about 125 workers at least two days to put the set together.

Justin Klynsma, the head carpenter for the show, actually toured the DPAC while it was still under construction to give advice on some of the building's design. He said the facility couldn't be better for a big show like "Wicked."

“They just thought about bringing shows in when they built this. A lot of old theaters we go to were built before they even imagined shows like this could ever exist,” Klynsma said.

So far, "Wicked” has sold more than 80,000 tickets for its shows at the DPAC. The musical runs from Wednesday until May 16.

Some tickets are still available for all performances, but DPAC spokeswoman Rachel Gragg said these shows have the best available seats:

The lottery is available only in person at the ticket center, with a limit of two tickets per person. Parking will be available at the Church Street and Corcoran parking decks.