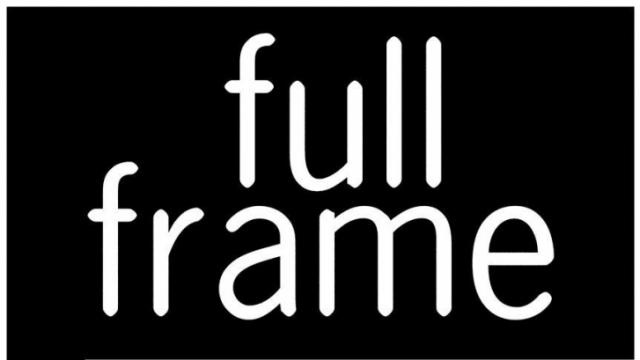 It was awarded the Anne Dellinger Grand Jury Award and the Center for Documentary Studies Filmmaker Award.

The jury, consisting of Judith Ehrlich, Eric Metzgar and Marco Williams, said in a new release that "Melgar takes us deep inside the world of detained immigrants in Switzerland. With incredible access and patient observation, we experience the complex and powerful relationships between the captives and their captors."

Full Frame is an annual international event where more than 100 non-fiction cinematic works are screened over four days. This year, the festival ran from April 12-15 and featured 105 new documentaries from 27 countries, as well 44 thematic, tribute or invited films.

Other prizes awarded Sunday include: