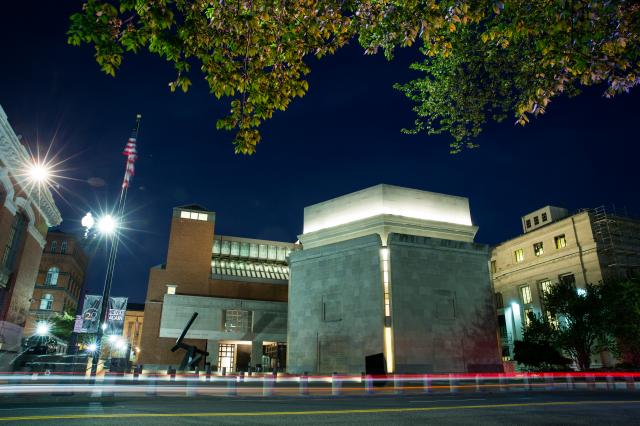 FILE-- The U.S. Holocaust Memorial Museum in Washington, April 21, 2013. One of the most ambitious studies conducted on Syria’s civil war and American options to mitigate finally saw the light of day on Dec. 19, 2017. The museum commissioned the study, which had been the subject of controversy this fall after the museum briefly published it online and then retracted it in the face of a political backlash. (Drew Angerer/The New York Times)