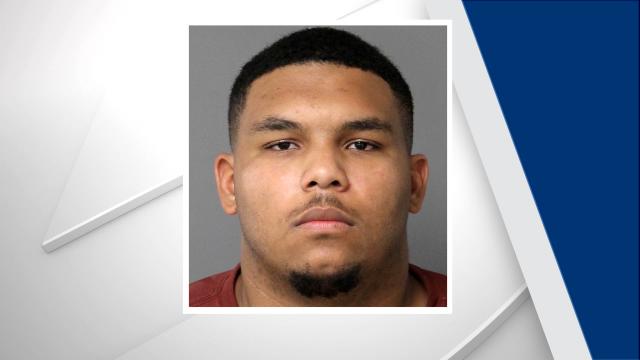 Morrisville, N.C. — An employee of a Walmart Supercenter in Morrisville is charged with stealing more than $20,000 from retail giant.

Patrick A. Lamberti, 20, of 6104 Pine Glen Trail in Durham, faces more than a dozen charges of embezzlement. According to arrest warrants, he loaded various amounts on to Walmart debit cards in March, April and May for his own use.

Lamberti was being held Monday in the Wake County jail under $50,000 bond. If he is released, he is prohibited from going to the Walmart at 1001 Shiloh Glenn Drive in Morrisville.