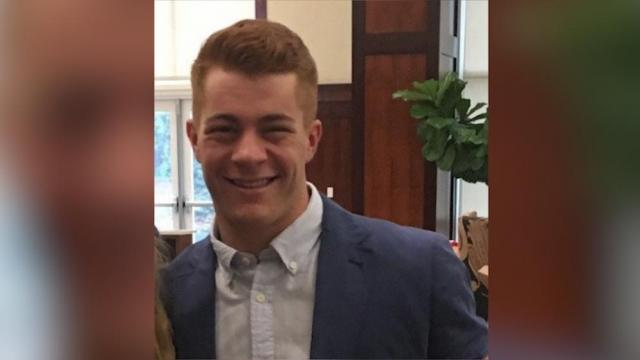 Elon, N.C. — An Elon University student was found dead Saturday afternoon in a home on Foster Drive, near campus, according to Elon police.

Officers identified the deceased as 21-year-old Breslin Wiley, a physics major from Virginia. He also played on the school's club baseball team.

His cause of death was unknown.

No suspects have been arrested, and the investigation is ongoing.