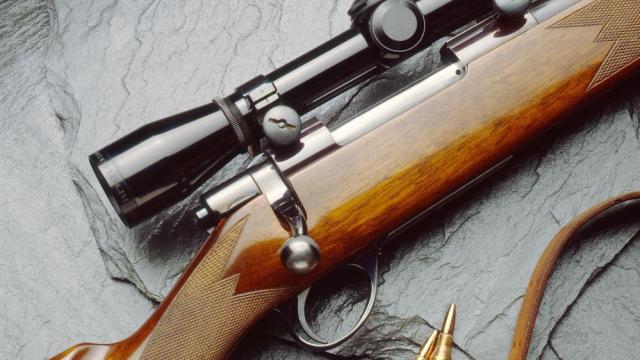 While their outfits remain the same, both will no longer be carrying guns.

The cartoons will still have plenty of sticks of Acme dynamite and cartoon violence, but Fudd will no longer carry his oversized hunting rifle and Sam won't have his pistols.

"We're not doing guns," executive producer and showrunner Peter Browngardt said in an interview with The New York Times.

"But we can do cartoony violence -- TNT, the Acme stuff. All that was kind of grandfathered in."

In a short titled "Dynamite Dance," Fudd uses a scythe as he chases his nemesis Bugs Bunny. Bugs Bunny responds by using explosives to blow Fudd up multiple times.

No mention is made of whether or not that the guns being removed was a response to gun violence and school shootings in the US.