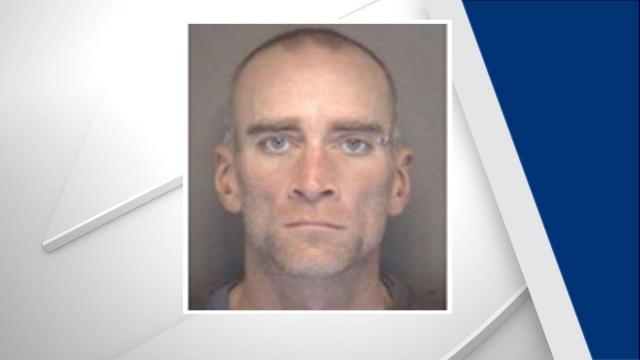 Nags Head, N.C. — Nags Head police arrested a suspect and gave him a bond of $610,000 after he was charged with communicating threats and extortion against the Nags Head Police Department.

Keith Brown, 42, of Elizabeth City, was arrested Wednesday for communicating threats toward the Nags Head Police Department in a call to the Dare County Sheriff's Office 911 Communications Center on Tuesday.

Brown was charged with four offenses related to the threats, including communicating threats and extortion, and was transported to the Dare County Detention Center.