Raleigh, N.C. — Days after the Trump administration announced the end to a program that protected more than 200,000 immigrants, many immigrants in the Triangle are starting 2018 with anxiety and fear.

Nicole Aldana is wrapping up her senior year in high school and while most of her peers are thinking about college, she's worried about a decision made this week that could tear apart her family and their future.

"I wasn't suprised, but of course I was hurt," she said. "I think it would definitely expose him to deportation and that's scary because that means my family could be separated potentially."

The Trump Administration announced Monday that it would halt the temporary protected status program. 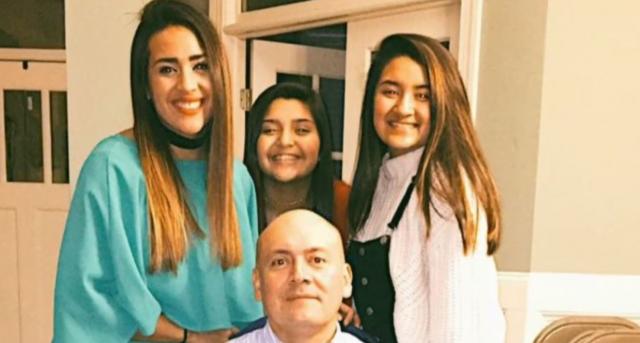 An end to the program could force nearly 200,000 Salvadorians, including Nicole’s father, to leave the United States by September 2019.

The Aldana family moved from El Salvador about 15 years ago to flee the violence when Nicole was a baby. She says North Carolina is the only home she knows.

"Right now we need to focus on collaborating with our agencies to see what we can do to fix this issue," she said. "We're just deeply saddened by it."

Iliana Santillan works for El Pueblo, one of the agencies working to support those affected.

"We are just hopeful that we can mobilize community members, not just in North Carolina, but in several states to do something about it," Santillan said. "Because it is something that is going to greatly impact communities."

For the Aldana family, the impact is very real, but they know they are not alone.

"These are thousands of people who have contributed to this country for decades now," Aldana said.