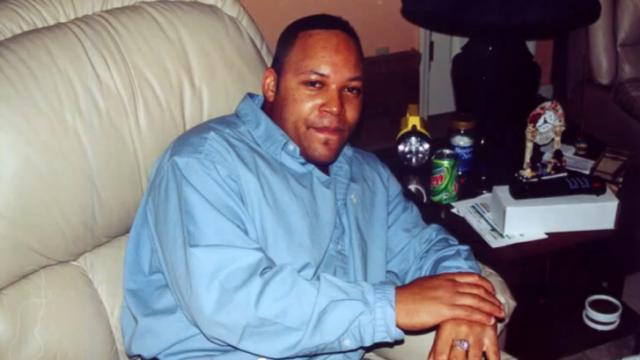 Fayetteville, N.C. — Eight years after a Fayetteville barber was shot and killed, police are again renewing their efforts to generate leads to find his killer.

As part of their annual push, Fayetteville police investigators and members of Creg Johnson's family plan to hand out fliers Wednesday along Yadkin Road – the area where a customer found Johnson's body on the floor inside Line Up Barber Shop on Nov. 20, 2005.

Johnson, 35, had been shot five times with a 9 mm handgun.

His red Isuzu Rodeo was still parked in front of the business.

Homicide detectives say Johnson was last seen inside the barber shop cutting hair around 9:30 p.m. on Nov. 19, 2005, and that they believe he likely let someone that he knew inside the shop that night.

Police say Johnson had also been briefly at a party on Kelmscot Court, near the business, that night.

Rewards of up to $10,000 are being offered for information leading to an arrest and conviction in the case.