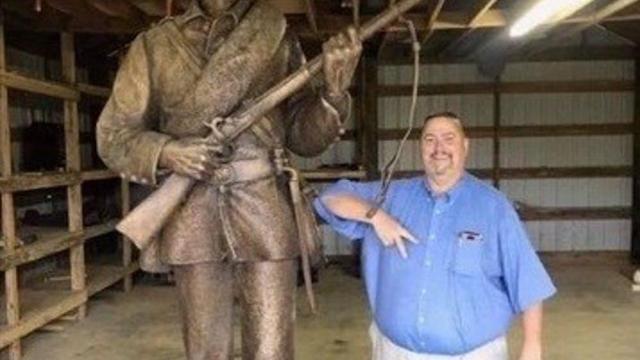 Orange County Superior Court Judge Allen Baddour finally got it right. Silent Sam belongs to the University of North Carolina. The statue’s fate – whatever that may be – should be determined by the folks who run the UNC campus in Chapel Hill – the administrators and board of trustees.

We hope the judge’s decision will mark the end of a series of missteps that clearly highlight the dysfunctional nature of the UNC system Board of Governors.

It was a remarkable scheme that Ripley Rand, the outside lawyer hired by the UNC Board of Governors, worked to move through the courts to get Silent Sam in the hands of the North Carolina Chapter of the Sons of Confederate Veterans. We remain astonished that UNC System President Bill Roper would go along with it. And even more remarkable that University of North Carolina at Chapel Hill officials signed it.

The plan that the Board came up with and initiated lacked ANY open scrutiny or public discussion. The deal was deservedly met with outrage and civil protest.

Silent Sam has no place on the UNC campus – that is the only consensus that has emerged from the Board of Governor’s efforts.

The Board of Governors needs to focus on its responsibilities and duties. Leave the disposition of Silent Sam to the folks on the Chapel Hill campus.

Campus trustees should provide for an open and transparent process to determine Silent Sam’s fate – with a location well away from the campus.

And while we’re on the subject, the General Assembly needs to repeal the ill-conceived 2015 statute that merely added confusion, not clarity, to the disposition of monuments and statues. The appropriate fate of statues, particularly of those related to the Jim Crow era, can be handled by the local organizations and communities that own them. The state Historical Commission can provide guidance.

We like Gov. Roy Cooper’s proposal to set aside land at the Bentonville Battlefield – a state park and Johnston County site of the last significant battle of the Civil War – to display these items. It would be a setting that provides both appropriate context and security.

Back up the truck and make Silent Sam the first resident.