Editorial: Penalties for corporate crimes need to be more than fines 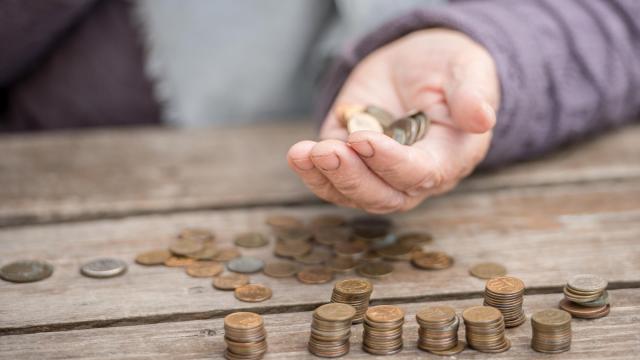 Earlier this week the owners of a former drug testing lab in Charlotte agreed to pay more than $7 million to settle federal charges that they defrauded taxpayers with phony medical claims involving urine tests.

Federal prosecutors said the lab offered kickbacks to doctors in return for sending patient urine samples for drug testing. The lab then billed the federal Medicare program for senior citizens, for millions of dollars in false claims.

“Offering financial incentives to medical providers in exchange for performing these tests not only violates the law, but it also undercuts the significant efforts that the medical and law enforcement communities have made to combat the opioid crisis in America,” acting U.S. Attorney Bill Stetzer of Charlotte said.

How many people are sitting in North Carolina prisons and jails for violations of the law related to opioid addiction and drug abuse? About 20 percent of those who enter state prison are there due to either drug possession or intent to sell.

Yet there’s almost never prison time for nearly all white-collar criminals, whether the operators of the Charlotte lab or top executives with banks like Wells Fargo (which was forced to pay $3 billion following a criminal and civil probe and admitting to fraudulent business practices that included creation of millions of savings and checking accounts without customers knowledge).

Getting caught, paying a fine, going back to life as they’ve known it, is just the cost of taking an edgy risk. There’s no fear of the consequence other law breakers face – sitting in a prison cell, cutoff from the community, deprived of the comforts of family and the luxuries of daily life.

The reality is that the punishment faced by Bernard Madoff – who is now in poor health as he serves a 150-year sentence at the federal prison in Butner for bilking thousands of investors out of billions in a colossal Ponzi scheme – is the rarest of rare exceptions.

We are not so naïve as to contend that mandatory time behind bars would deter those bent on corporate crime from their risky path any more than it dissuades those determined to deal drugs from their precarious path.

But, just as those drug dealers who get caught face a greater likelihood of landing in a cell, so should those who bilk taxpayers, defraud investors and consumers.

Regardless of whether the perpetrator is on a street corner or in an executive suite corner office, those who do the crime should serve the time.