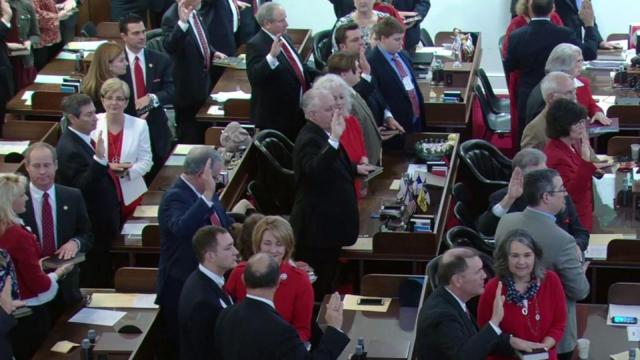 A CBC Editorial: Wednesday, Jan. 25, 2017; Editorial# 8115
The following is the opinion of Capitol Broadcasting Company

It’s been two weeks since the General Assembly opened its 2017 legislative session. There have been no bills filed and none passed. The two-week interlude between the ceremonial opening has provided time for the legislative leaders to organize committees and formalize procedures.

While it wouldn’t be prudent, neither would it be a surprise if the GOP-dominated legislature ignored whatever Democratic Gov. Roy Cooper might submit and started on its own crafting a budget and developing programs.

There are some important issues, strongly supported by a majority of North Carolinians, that are critical to the well-being of the state. They need to be considered and acted upon by the legislature this session.

We believe the General Assembly should: