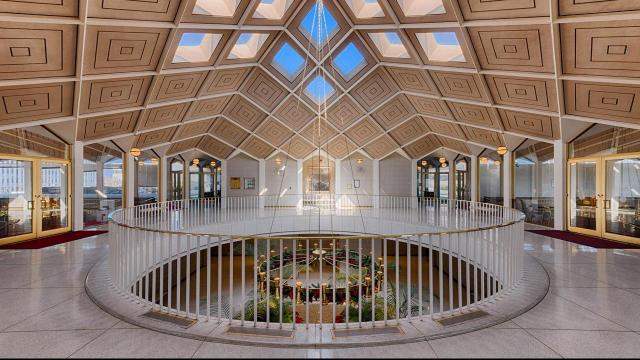 It is a new year and a new day at the North Carolina General Assembly.

The dark and stormy hyper-partisan atmosphere, fueled by the only veto-proof majority since the governor was granted the power 22 years ago, has dissipated as a new legislature gathers for the first time.

We hope now that a gubernatorial veto carries some clout, legislators will think and act more cooperatively and less ideologically as they craft legislation. To get important things accomplished, legislators will need to consider and address the interests and needs of ALL North Carolinians – not just narrow and favored special interests or powerful partisan patrons.

It is an opportunity for REAL leadership to emerge. Skill in building consensus will hold greater currency than the muscle to intimidate and steamroll. How will GOP leaders Sen. Phil Berger and House Speaker Tim Moore handle themselves? What will Democratic leaders Sen. Dan Blue and Rep. Darren Jackson do to effectively assert their interests to achieve real results and not merely be distant voices of opposition?

For Democrats and Republicans it is past time to move away from the narrow feuding and score-settling of the last half-dozen years and focus on the bigger picture of helping and moving the whole state forward.

It doesn’t matter who gets credit, just get to work and meet these important needs.

No matter the political affiliation or ideological shade, meeting these needs will provide plenty of accomplishments to boast about. North Carolina will be better for it. Imagine that.