Editorial: Ignoring their own warnings about the N.C. Lottery 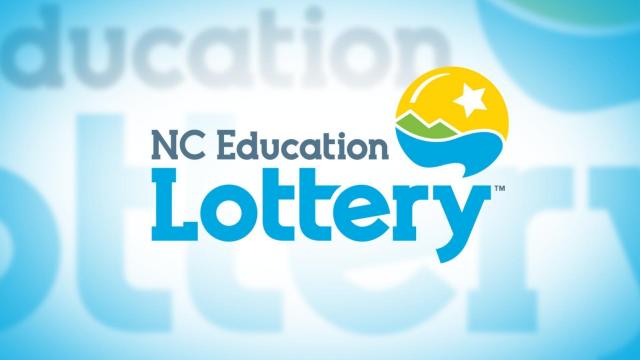 They issued the warnings in 2005 about potential abuse of state lottery funds with their words and their votes.

Fifteen years later the echo of those warnings long since have vanished from the General Assembly along with all but eight legislators (six opposed the legislation) who were around to vote. Two of the lottery’s vocal critics at the time issued stern warnings that the lottery money would supplant basic funding for schools’ operations – not providing, as promised, more money to enhance North Carolina education. They were current Senate leader Phil Berger and House Speaker Tim Moore.

Not only were their admonitions true, they ended up being chief perpetrators.

The original lottery bill detailed four focal points for the funds: hiring more teachers to reduce class size in elementary schools; create a free pre-kindergarten program statewide; provide funding for school construction and college scholarships. No less than 35% of total money had to go to those objectives – the rest to paying prizes and costs of running lottery operations.

A recent report from WFAE-FM public radio in Charlotte found that over the first 10 years, the N.C. Education Lottery did just that. Pointing to a recent study in the Journal of Education Finance, lottery money for enhanced teaching positions to shrink class size started vanishing in 2016 – instead being used to pay for school support staff that had typically been paid for by general education funding.

In the most recent budget, NO lottery funds were used for additional teaching position, but $385.9 million from the lottery was spent on “non-instructional support personnel.”

Here’s a comparison of how current lottery funds, at legislative direction, were in 2020 used compared to how they’d have been distributed if done on the same basis as the lottery’s earliest years:

So, at a time when there’s a huge need for additional classroom space and smaller classroom sizes – to help adhere to current pandemic health needs along with providing students with more attention from teachers to make up for in-person classroom time lost – the money is going to basic operations. That is not what lottery advocates intended. That is just what lottery critics – Berger and Moore among them – predicted would happen.

A decade ago, partisan critics called the lottery “Bev’s piggybank” because of proposals during Gov. Bev Perdue’s administration to use lottery funds to shore up battered state revenues during the Great Recession.

Former Gov. Mike Easley, a Democrat, pushed successfully for the lottery’s approval. But he also advocated a State Constitutional amendment to restrict how lottery funds could be spent to the original intent – warning that without its money would be shifted. He was right. “The people who said, ‘No, it’ll get supplanted so I don’t want to vote for it,’ are the exact same ones who actually supplanted it in the long run,” he told WFAE-FM.

For nearly 25 years North Carolina has been operating public schools, the highest court in the state has ruled, in an unconstitutional matter failing to meet the promise of providing a quality education to every child.

It is past time to end the lottery shift-shaft. Put the lottery money, as promised, back into enhancing education by cutting class size, providing funding to build more school facilities, expand pre-k education to all children. Stop the corporate tax giveaways and fully fund basic education needs including the Leandro action plan – a common sense roadmap to a quality education for every child.