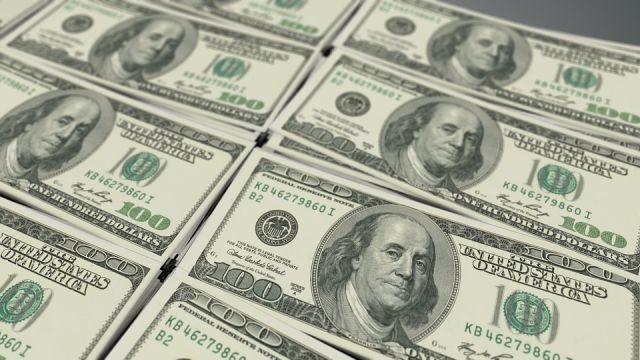 CBC Editorial: Friday, May 11, 2018; Editorial # 8300
The following is the opinion of Capitol Broadcasting Company

There are plenty of needs for the North Carolina General Assembly to address when it returns on Wednesday. Please, avoid distractions and the petty one-upmanship that have become all too familiar and unproductive.

For starters, if the legislature did nothing other than: Rescind its prohibition and move to expand Medicaid to cover nearly a half-million North Carolinians and; Repeal $400 million in pending tax cuts and use it to address our neglected public schools; that would be a job well-done.

The election-obsessed legislative leadership could set their rank-and-file members off to hit the campaign trail. Republicans and Democrats would have plenty to brag about. Imagine that.

We’ll even offer up the talking points for the stump speeches.

Voting to expand Medicaid will bring health care to 500,000 who don’t have it now – and much more. It would help dissolve the sourpuss, mean image so many legislators now wear. Not only will the state tap billions in federal funds it now misses, but it is an economic growth engine!

On a more sobering note, since the legislature’s ban on participation in Medicaid expansion, as many as 6,546 North Carolinians have died for lack of access to adequate health care; 43,212 diabetics have gone without the medication they need and 55,233 annual mammograms have been missed.

Republicans and Democrats in the General Assembly have developed a bill, “Carolina Cares,” to end the ban. The leadership should remove the strangle-hold on it – and allow legislators to develop a workable plan that Gov. Roy Cooper can sign.

Earlier this week, on the eve of the primary, state Senate leader Phil Berger and House Speaker Tim Moore, rolled out what media accounts described as “good news” concerning a state budget surplus. In fact, much of the money is obligated in laws already passed.

Legislators can leave Raleigh with talking points to brag that:

The budget DOES NOT INCREASE TAXES while it boosts public education spending with significant increases, for every area of the state, in per-student spending with pay for educators that matches the training and skills demanded for the job.

There will be more school-based health professionals – nurses, counselors, and others. Our schools will be safer.

Teachers won’t dig into their pockets or create online campaigns because there’s appropriate state funding for classroom supplies and textbooks.

Imagine, a legislative record Republicans and Democrats could rightly claim lifts North Carolina and their election prospects. What a concept!

*Opting Out Of Medicaid Expansion: The Health And Financial Impacts, Health Affairs Blog
** The Economic and Employment Costs of Not Expanding Medicaid in N.C., Center for Health Policy Research, The George Washington University, Dec. 2014