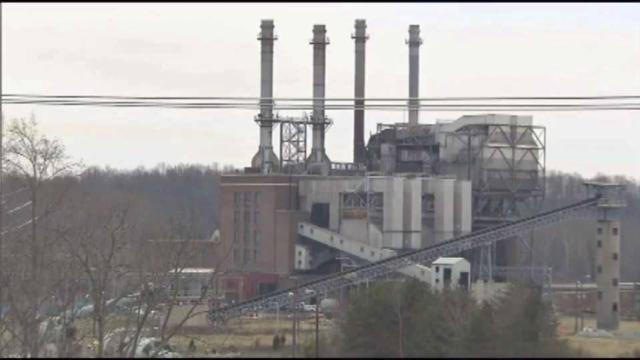 Is it fair that North Carolina consumers, who already paid for electric power produced at Duke Energy’s coal-burning power plants as long as 70 years ago, get another bill to pay for the company’s management failures that led to spills and contamination from coal ash storage facilities?

Imagine the outrage if years after consumers filled up their cars with gasoline they got a bill demanding more money for that same gasoline because there was an accident at a refinery.

That’s just what Duke Energy’s managed to achieve, with the help of North Carolina’s utilities Commission. A couple of months ago the Commission approved a rate increase on consumers in the eastern half of the state. While it was less than Duke initially asked for, it included about $230 million to pay for coal ash removal while at the same time imposing a $30 million penalty for failure in coal ash management.

This is a company that reported $3 billion in profits last year. Not to mention the huge windfall it is getting from the recently-enacted federal tax cuts (it should be noted, Duke Energy has petitioned the state Utilities Commission to use some of that cut to off-set future rate increases).

Attorney General Josh Stein is right to challenge the rate increase in the state Supreme Court. “Duke Energy knew coal ash was toxic for years and failed to act responsibly. It's wrong to put all the costs of cleaning it up on the people of North Carolina,” Stein said.

In the court filing, Stein said Duke’s coal ash costs were “not reasonable and prudent. He also said, “greater weight of the evidence … demonstrated that Duke knew of the risks of storing coal ash in unlined surface impoundments and failed to take timely and appropriate action to address those risks.”

Further, Stein says that during the Utility Commission deliberations, Duke failed to disclose “highly material” information concerning the management of coal ash that would challenge the company’s claim that it was properly managing its coal ash.

Utility consumers didn’t cause the disastrous 2014 Dan River coal ash spill. To the contrary, consumers had every right to expect that the utility company they paid to produce and distribute the energy, the company with a government-granted monopoly and guaranteed profit, was being an appropriate steward of the waste. It certainly wasn’t the ratepayers’ job.

Stein is right to challenge the Utilities Commission’s decision and we urge the state Supreme Court to hold the company – not the ratepayers – accountable for management failures.