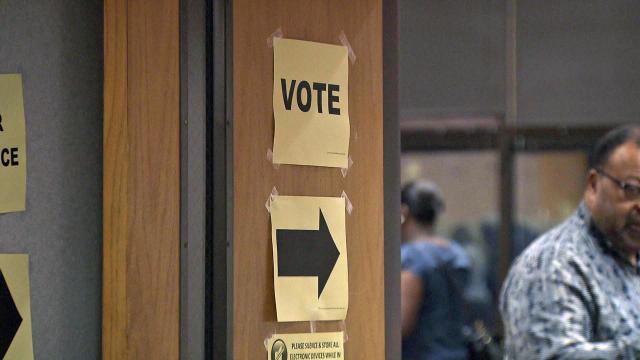 A CBC Editorial: Thursday, Oct. 6, 2016; Editorial# 8064
The following is the opinion of Capitol Broadcasting Company

It is the time of the campaign season for endorsements.

As we noted in an editorial earlier this week, endorsements should be statements of support – for a particular candidate or taking a specific position on a ballot initiative.

As we hope you’ve noticed, we are driven by a commitment to make our public schools among the best in the nation, where all children have an opportunity to learn. We also support access to affordable and adequate health care; an economy that provides opportunities for everyone to succeed and prosper; and communities that are vibrant, safe and clean.

These are commitments that transcend ideology or political affiliation – they are neither Republican nor Democrat.

Over the next few days we will weigh in on the election, but we won’t recommend WHO to vote for. We will recommend WHAT to vote for. More precisely, we will offer a list of issues to match up against candidates.

Our recommendation is simple. Get to know where the candidates for governor, lieutenant governor and the General Assembly stand. Vote for the ones that line up in agreement with these issues. Political parties and ideologies are irrelevant.

Here, briefly, is where candidates should stand. We’ll explain more about each in the coming days:

Remember, in North Carolina if you are not registered to vote, you must register no later than Friday, Oct. 14. Early voting starts on Thursday, Oct. 20.

Most importantly, register and vote.