Draughon, 58, has been drawing editorial cartoons for Capitol Broadcasting since February 2017. He started drawing political cartoons for The Technician when he was an aerospace engineering student at N.C. State University. Professionally, he’s worked for the former Raleigh Times, Scranton (Pa.) Times-Tribune and The Fayetteville Observer. 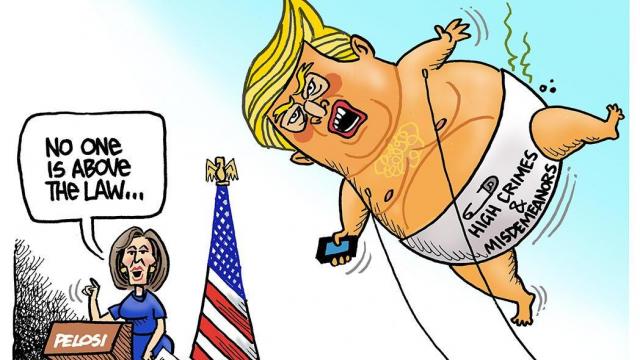 The EPPY judges praised Draughon’s cartoons as “clever and timely. He “exposes corruption and his work challenges politicians, big business and government on both local and national levels.”

They said his style was “simple, but distinct and provokes critical thinking.”

Draughon won for sites with under 1 million unique monthly visitors. There were no other EEPY awards given this year for editorial cartooning. 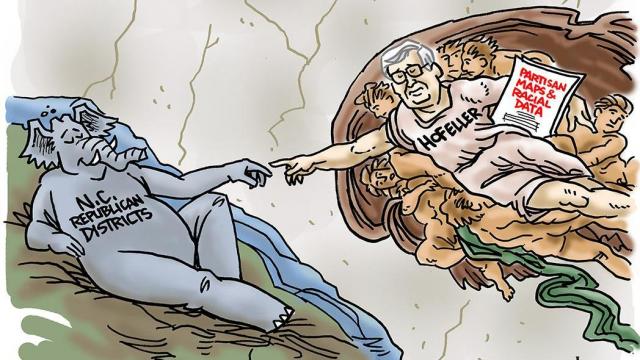