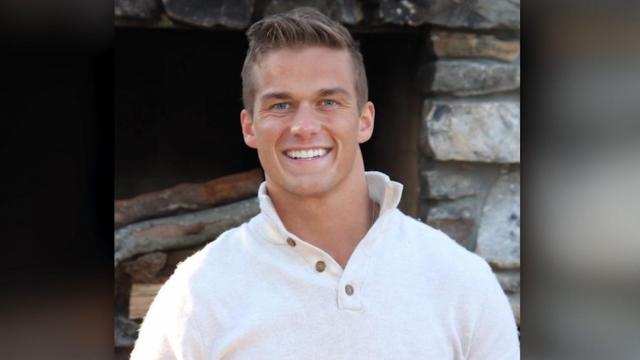 What kind of representation in the halls of the U.S. House of Representatives and the state General Assembly do North Carolinians get as a result of the Republican majority in the legislature’s extraordinary success at extreme gerrymandering of congressional and legislative districts?

Madison Cawthorn, who has represented the state’s 11th Congressional District for a mere seven months, is what.

How he’s represented his community and the state in those 210 days? Just read the headlines:

The Associated Press even featured him in its weekly “Not Real News” round up: “Some posts online falsely claim the (door-to-door) campaign (to encourage people to get COVID vaccinations) … has a hidden agenda that will lead to guns or Bibles being confiscated. … North Carolina Rep. Madison Cawthorn echoed such claims. ‘Think about the mechanisms they would have to build to be able to actually execute that massive of a thing. They could then go door to door and take your guns. They could go door to door and take your Bibles.’”

All that, and it’s just the most recent month’s worth!

Imagine -- a member of Congress tries to bring a gun on a plane! He launches a public shouting match with a fellow Republican representative – on the House floor -- and gets slapped with an ethics complaint!

It is a record of disrespect to the institution as well as ill-mannered behavior toward his colleagues; reckless disregard for the truth; and a stunning lack of decency and decorum.

His seat in Congress is the inevitable result of election districts so drastically gerrymandered that the lack of competition leads to candidates who are unexamined, embarrassingly unqualified and lack commitment to the responsibilities of elective representation.

Cawthorn was elected by 55% of the people who voted in his district after he misled them about: the auto accident that left him paralyzed; plans to attend the Naval Academy; and the academic record at a college he briefly attended.

Elections have become so lopsided that, since 2012, Republicans have won slightly better than 50 percent of the votes cast in U.S. House of Representatives elections yet have, until last year, occupied 77% of the 13 seats. In 2020, they won 62% of the seats. It is a stark contrast to the state’s congressional representation a decade earlier.

Let’s be clear. Cawthorn, as much as anyone, is responsible for his own selfish and abhorrent behavior. The voters who put him into office should expect and deserve better than a grown-up version of juvenile delinquent. They, too, shoulder some responsibility.

But it is a fractured system – the hyper-gerrymandering – that enables and emboldens Cawthorn’s out-of-control antics.

There’s no evidence that Cawthorn will somehow adjust this behavior. That is to the detriment of those he represents in the western part of the state and all North Carolinians.

Those who helped him become a representative of the people need to disavow his antics.

Republicans, as well as Democrats and unaffiliated voters, need to start now to put a limit to his service and offer up potential replacements who -- regardless of political affiliation or ideology -- will treat their constituents and the institutions they’ll have the opportunity to serve with honesty, respect and dedication.