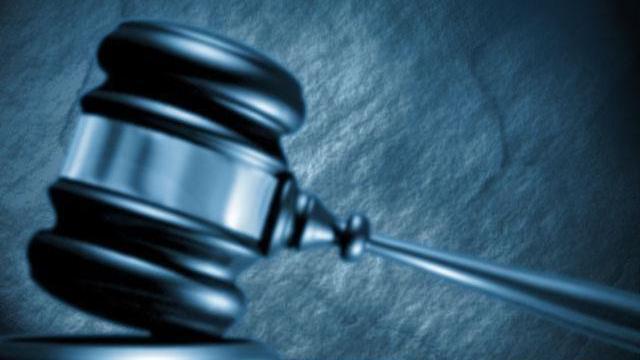 In the last two years 85 of President Donald Trump’s judicial nominees have been approved by the U.S. Senate: two Supreme Court justices; 30 court of appeals judges and; 51 district court judges.

The success and unprecedented pace at which these nominees are being approved is part of a concerted effort by Republicans to “reshape the nation’s judiciary as a conservative bastion.”

Sure, it is the prerogative of the president to nominate those to the court who share a common ideological outlook or judicial philosophy. Over the years – and even in these most divided of times – most senators will give broad latitude to a nominee’s politics. Critical is knowledge of the law and behavior in administering justice.

For North Carolina’s two senators, unfortunately, competence and following the law take a back seat to politics Sen. Richard Burr and Sen. Thom Tillis’ have voted for the VERY FEW nominees who have been rated “not qualified” by the American Bar Association.

It is extremely rare for a presidential nominee to receive a “not qualified” rating -- just six of Trump’s 159 picks. But Burr and Tillis have voted for three who have come to the Senate for roll calls.

Two of those, most recently Jonathan Kobes in the Eight Judicial District Court of Appeals and earlier Stephen Grasz (of the same district appeals court) got critical votes from Burr and Tillis that provided the margin of victory. Grasz was approved 50-48 while Kobes, who won approval earlier this week, was approved 51-50 – with Vice President Mike Pence casting the history-making tie-breaker vote.

Kobes, who was general counsel to U.S. Sen. Mike Round, R-.S.D., couldn’t provide examples of his legal writing that were “reflective of complex legal analysis, knowledge of the law, or ability to write about complex matters in a clear and cogent manner – qualities that are essential for a circuit court judge,” said Paul T. Moxley, chair of the ABA’s Standing Committee on the Federal Judiciary.

What defense is there to support a nominee the ABA deems unqualified? It is not an ideology issue. It is not that these nominees possess some unique qualification that somehow the ABA is overlooking (other than chummy connections with powerful Republicans).

Mere competence is not an excessive qualification for a lifetime appointment to critical job.

When it comes to administering justice, Burr and Tillis aren’t doing the job for the North Carolinians who put them in office. They need to demand more of judicial nominees than a pleasingly partisan resume and fealty to Donald Trump.