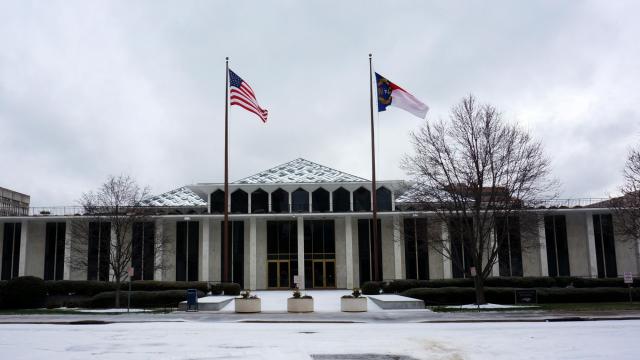 A CBC Editorial: Friday, July 21, 2017; Editorial # 8189
The following is the opinion of Capitol Broadcasting Company

The secretive and careless manner in which legislative leaders slapped together the state budget quickly became clear in the omissions, mistakes and poorly thought-out elements of the $23 billion spending plan.

Public education was neglected, the needs of the less fortunate were ignored, and opportunities to better serve the state’s citizens, protect its environment and expand economic opportunity were overlooked.

The General Assembly returns into session on Aug. 3. It has the chance to address legislation vetoed by Gov. Roy Cooper as well as handle other business.

If recent past performance is any example, legislative leaders will meander off into unexplored and unchartered wilderness to expand their authority and stifle those who might challenge, or act independently, of it. We hope legislators will resist those temptations – which all too often have resulted in their ill-considered actions being declared illegal, improper and unconstitutional after costly legal battles.

Instead, they should look to fix the problems left in the wake of their careless work.

Here are 10 items they can address that will leave North Carolina better off – and actually enhance their reputations. Imagine that!

None of this is very heavy lifting. All it requires is shedding partisan blinders and focusing on what is best for North Carolina – not on what’s best for partisan lawmakers, a political party or special interest.

Wouldn’t that be original?