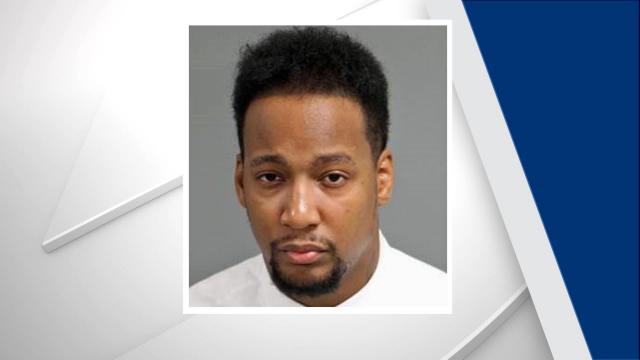 Police said Ashanti Rahdee Bennet, 33, of 240 S. West Street in Greenville, has been charged with murder in connection with the death of Anthony Domonique Lennon, who was shot to death on June 23 in the parking lot of a Bahama Breeze at 3309 Wake Forest Road. Also, police said Jamar Vick Allen, 22, has been charged with conspirary to commit murder in Lennon's slaying. 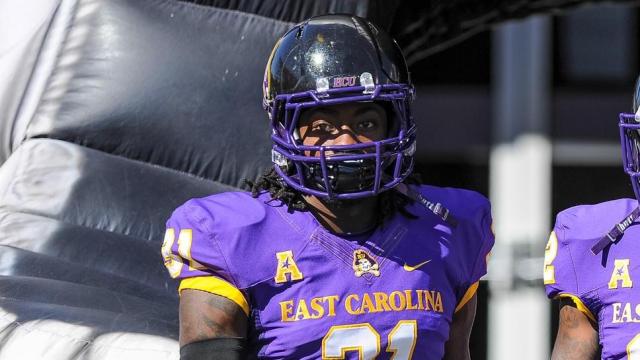 Police said the investigation into his death is ongoing. 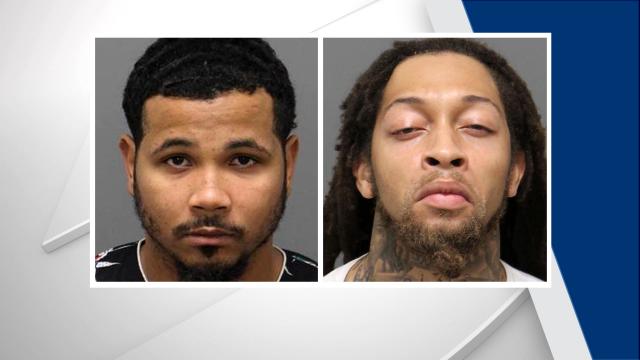 Stephanie Chayanne Owens, 19, of 170 Keys Court in Greenville was charged as an accessory after the fact to murder in Lennon’s death but no details about her involvement in the crime were disclose.

Police have not disclosed a motive for the shooting.