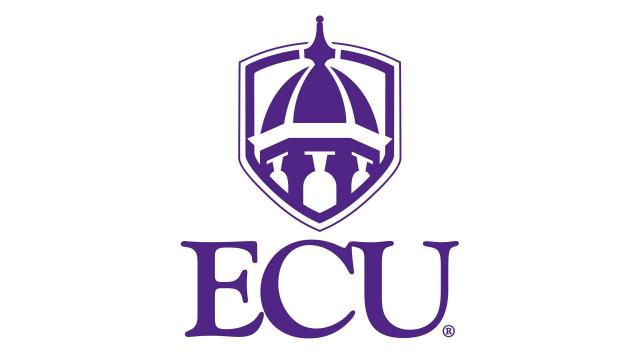 Greenville, N.C. — A student was found dead in a residence hall Monday night at East Carolina University in Greenville.

On Wednesday, ECU police identified the student as 20-year-old Kiah Johnson from Greensboro.

Johnson was found around 9:45 p.m. in Fleming Hall, the school said.

According to WITN, this is the sixth student death at ECU this semester.

ECU police are conducting an investigation, but there was no evidence to suggest foul play, the university said.

In November 2017, Simmie Marie Byrd, an ECU student from Raleigh, was found dead by her roommate inside Jarvis Hall.

Foul play did not appear to be a factor in her death.