ECU chancellor to step down next summer 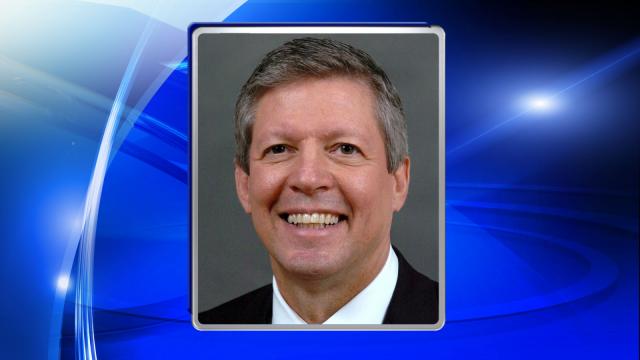 Greenville, N.C. — East Carolina University Chancellor Steve Ballard said Wednesday that he plans to step down next year after a dozen years in charge of the school.

Ballard will remain as chancellor until July 1, 2016, giving the Board of Trustees time to find a successor.

"There is much to accomplish in the next year as we continue to build academic excellence across colleges, stand out in the American Athletic Conference and lead regional transformation in eastern North Carolina," Ballard said in a statement. "I look forward to working with everyone, including our partners, over the next 12 months."

Ballard joined East Carolina in spring 2004 as its 10th chancellor and is currently the longest-serving chancellor in the University of North Carolina system. During his tenure, enrollment has grown by 22 percent, ECU launched a College of Engineering, a School of Dental Medicine and an Honors College and the school's athletic programs moved from Conference USA to the American Athletic Conference.

"Under his leadership, ECU has raised the bar with respect to academic excellence and integrity, service and community engagement and intercollegiate athletics," UNC President Tom Ross said in a statement. "During his tenure, ECU has grown beyond its natural eastern North Carolina footprint and has developed a truly statewide impact. By any measure, Steve Ballard will leave ECU stronger and better than he found it."

During the past decade, ECU has received national recognition, including the Freedom Award for support of the military from the Department of Defense and the C. Peter McGrath Community Award from the Association of Public and Land Grant Universities.

"I am grateful to faculty, staff, students and leadership at ECU for your spirit, for your collegiality and for the difference you make to higher education," Ballard said. "In very difficult times, you continue to excel."