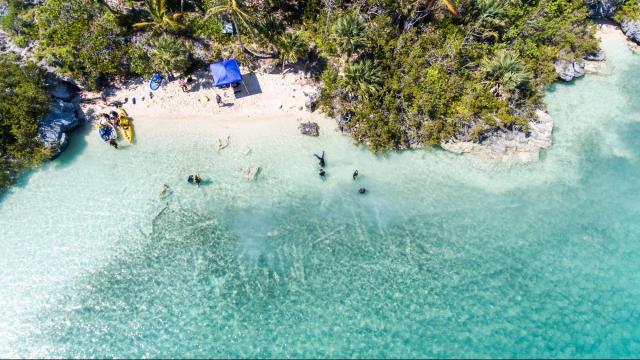 East Carolina University archaeologists working with the National Museum of Bermuda may be one step closer to linking an unidentified shipwreck site to the nearly 400-year-old story of a stranded Dutch privateer or pirate ship.

The wooden sailing ship, described by then-Bermuda Gov. Nathaniel Butler as a Dutch pinnace traveling from the Caribbean, reportedly grounded on the rocks of Bermuda’s western reef in 1619.

The Dutch and English crew were rescued, but the ship was left and disappeared with the next major storm, according to researchers. 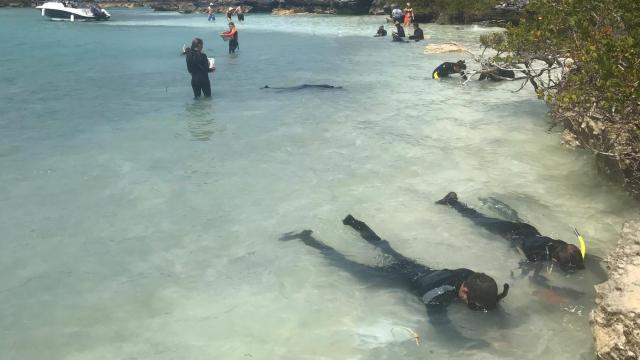 The new evidence from the ship suggests that Bermudians may have secretly brought the cargo ashore and floated the ship off the reef, hiding it in a shallow bay to salvage arms, lumber and hardware.

The wreck site may represent one of the earliest colonial-built, Dutch vessels discovered in the Americas, and the earliest and perhaps only fully archaeologically documented privateer or pirate vessel, according to Dr. Bradley Rodgers, ECU professor of maritime studies.

“The ship remains appear to be early and significant, and archaeological evidence demonstrates unmistakable traits of northern Dutch design, techniques that have not been used in four centuries,” Rodgers said. 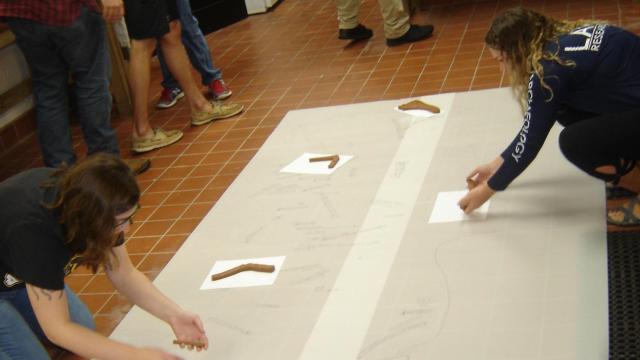 The ship remains should shed more light on life in 17th century Bermuda and its early settlement.

“The economics and impact of salvage in the early settlement of Bermuda has not yet fully been explored by academics and can provide a fascinating window into how the first Bermudians survived on an isolated island,” said Elena Strong, NMB executive director.