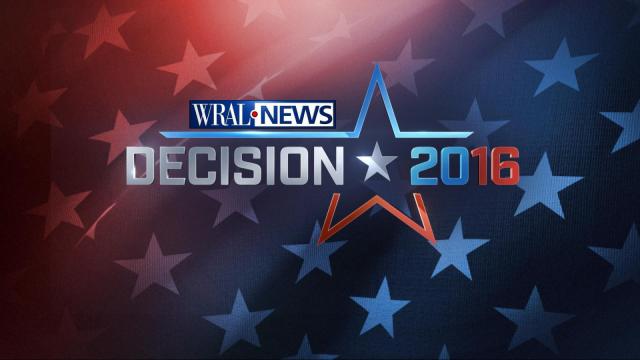 RALEIGH, N.C. — North Carolina registered voters can now cast ballots in person for next month's primary elections for Congress, a state Supreme Court seat and a few other local positions.

Early voting was slated to begin in all 100 counties Thursday for the June 7 primary, scheduled after a court struck down some of North Carolina's congressional districts. Legislators redrew boundaries and set the date.

Primary elections are being held for 11 of the state's 13 congressional seats. Seventeen candidates are running in the 13th District Republican primary.

A separate legal challenge canceled a law allowing Supreme Court Justice Bob Edmunds to seek re-election by an up-or-down vote. Now Edmunds and three others are running in a primary, with the top two vote-getters advancing to the fall election.

The added primary has created challenges for early voting, with some sites that have been used in the past unavailable. For example, western Wake County has no early voting site.