DWI suspect arrested in Raleigh after crashing into 2 cars

Raleigh, N.C. — A suspected drunk driver is behind bars after police say he lost control, hit at least two vehicles and plowed though a fence before running from the scene on foot.

When they arrived, the driver of a white pickup that slammed into a parked car was no where to be found.

Megan McCool, the owner of the car that was struck, said she woke up to the sound of the crash just a few feet from her home. 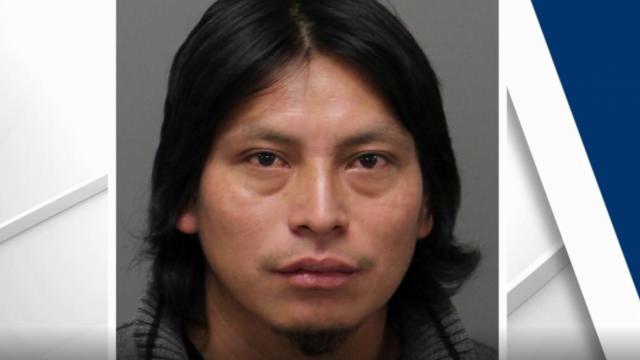 "I heard a loud sound. I came to the window and there was a truck in the front yard," she said. "There was no one in the truck.”​

McCool says she watched as police used a K-9 in their search for the driver.

He failed a field sobriety test and has been charged with driving while intoxicated and hit-and-run, police said..

Police say one person was inside one of the vehicle's hit, but no one was seriously injured.

McCool says this was an unexpected end to Thanksgiving​.

“It’s better to replace a car than a house, so I’m thankful that the house was spared," she said.