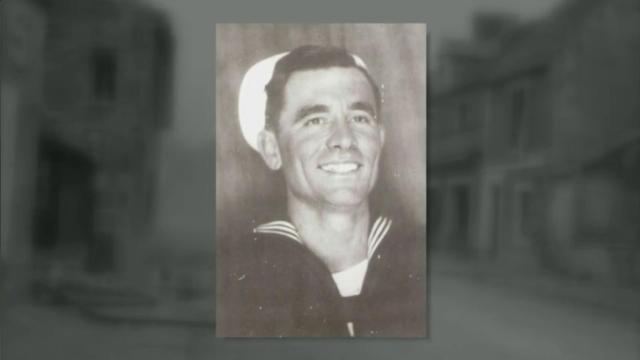 Durham, N.C. — A World War II veteran from Durham died Saturday at the age of 105.

Jerry Smith, a Jones County native, signed up with the Navy Seabees, a construction battalion, when the Second World War started. What started as a nine month stint turned into 23 months of service.

“He was proud of his work with the Seabees and their work in the South Pacific during the war,” an obituary for Smith said.

Prior to his death, Smith was viewed as the oldest living member of the original Seabee battalion.

On his 100th birthday, Smith was awarded the Order of the Long Leaf Pine and in 2011 he was the oldest veteran on the Triangle Flight of Honor.

Smith is survived by his wife of 51 years as well as a daughter, son and several grandchildren and great grandchildren.

In a 2015 interview with WRAL News, Smith said he credited his wife with his longevity, saying “she’s the reason I stay young.”

Triangle WWII veteran turns 102, shares a century worth of memories

Per Smith’s last wishes, no funeral services are planned. His family is being assisted by Hudson Funeral Home, where Smith worked for 10 years before retiring in 2008 at age 95.