Durham woman charged with murder in death of handicapped roommate 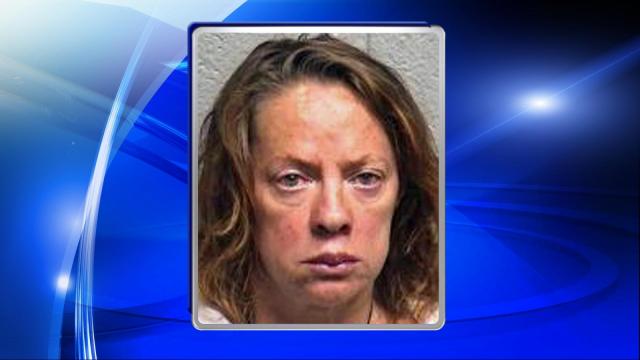 Durham, N.C. — A Durham woman was indicted Monday in connection with the death of a 53-year-old handicapped man last month.

Elena Khanberg, 54, was charged with murder in the death of Cedric Page, 53.

Authorities said that officers responded to an apartment Khanberg and Page shared in the 1500 block of Sedgefield Street just after midnight on June 17.

Police said Page was found unconscious inside the apartment and had suffered blunt force trauma to his head. He died as a result of his injuries on June 25.

Khanberg has been in the Durham County jail since June 17, and she is now being held without bond.