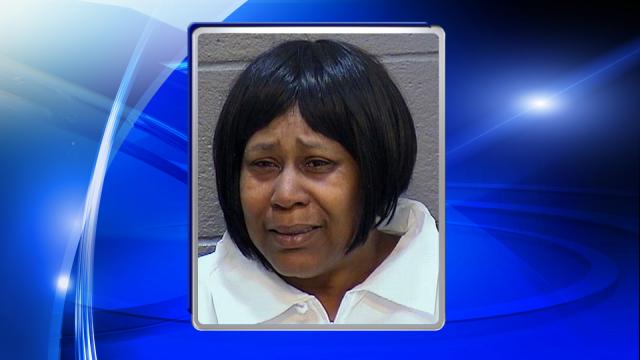 Durham, N.C. — Police in Durham have charged a woman with murder in the stabbing death of her husband Tuesday morning.

Officers responding to a call in the 300 block of North Driver Street around 6:50 a.m. found Anthony Martin, 57, dead inside his home.

Police have not released a possible motive for the crime.