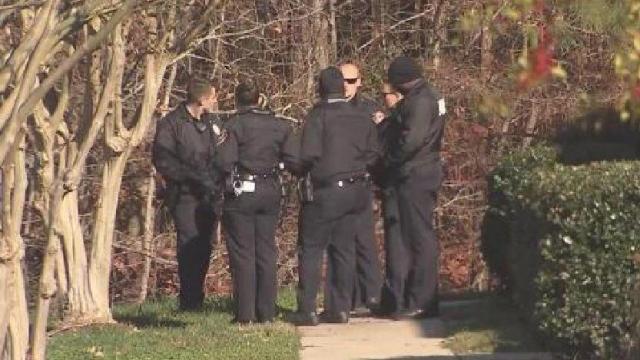 Durham, N.C. — A woman was found unconscious on Saturday after she was reportedly sexually assaulted near a wooded area while walking her dog.

Officers with the Durham Police Department said the 32-year-old victim was walking her dog near a wooded area in the 5300 block of Penrith Drive between 5 and 6 p.m. when she was attacked. Officials said she was later found lying in the grass unconscious.

Investigators have identified two persons of interest who were in the area around the time of the incident. Both are described as men in their mid 20s to early 30s wearing red and gray coats.