Durham, N.C. — An Amber Alert was canceled Thursday hours after a toddler was abducted by his father following a domestic incident at the South Point Apartments on Myra Street in Durham.

Jeremy Rivas-Munoz, 2, was found safe before noon with his father, 22-year-old Emerson Ezequile Rivas-Melendez, in Prince George County, Maryland. The boy is okay and his father is in custody, officials said.

Rivas-Melendez was charged with assault with a deadly weapon with intent to kill inflicting serious injury, attempted first-degree murder and first-degree burglary. Police say he stabbed the child's mother and then left with their son, around 1:30 a.m. on Thursday.

An Amber Alert was issued for the toddler, and the boy's 24-year-old mother was transported to Duke University Hospital. 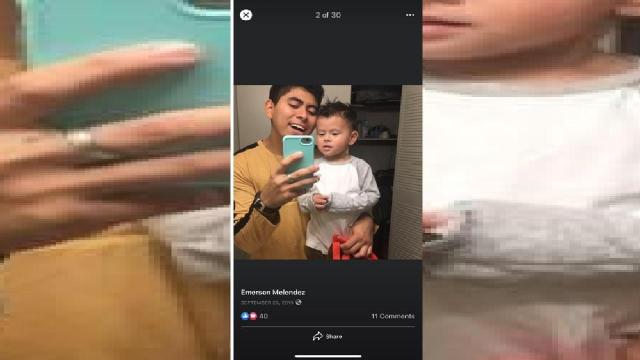 A neighbor said the stress of the coronavirus stay-at-home order makes additional upsetting news even harder to handle.

"I don't know if this is making everyone go crazy, but it's just a lot to take in right now, with everything going on," Ashleigh Holloway said. "I just really hope the mom is okay."

Durham Police say they aren't sure when Rivas-Melendez will be brought back to North Carolina.