Durham teen struck by stray bullet during Fourth of July

Durham, N.C. — A 15-year-old Durham girl is resting at home now after she was struck by a stray bullet while watching fireworks on the Fourth of July.

It happened near Hearthside Street and Sargent Place in Durham. The teenager, who did not want to go on camera or give her name, said she was just sitting on a couch outside with her brother watching the fireworks Thursday night when she felt a sharp pain. 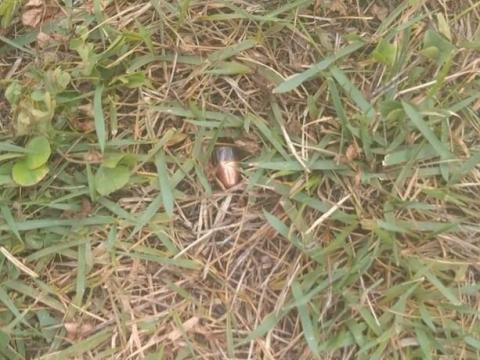 She started screaming and had blood coming down her back. Her parents took her to the hospital where doctors confirmed she was grazed by a bullet. 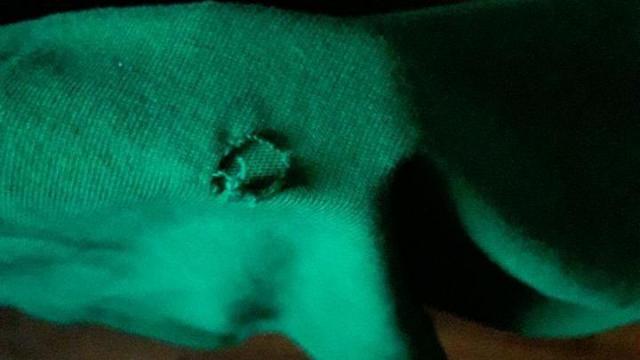 The teen girl was later released. She did share photos of her shirt, where you can see the bullet hole. Her parents also said they found the bullet on the ground they believe was responsible. They turned it over to police. 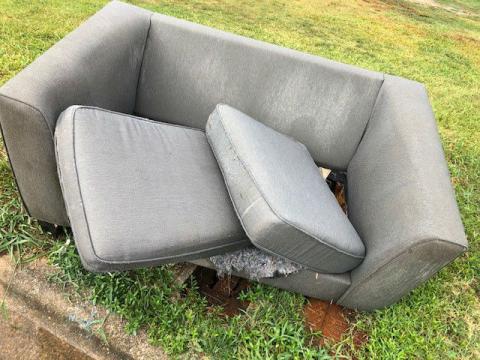 The victim said after being hit with a bullet, she no longer wants to go outside and play anymore. She said she is afraid and so are some of her friends that live here.