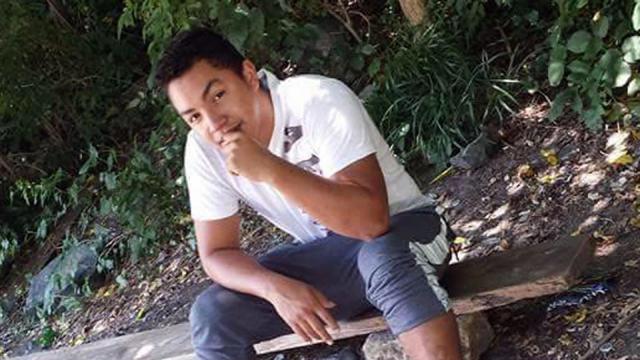 Durham, N.C. — A Durham teen who has been in U.S. immigration custody for more than six months was released from custody Friday and could soon be home after supporters raised money to post his bond.

Wildin David Guillen Acosta, 19, was picked up by Immigration and Customs Enforcement agents while on his way to Riverside High School on Jan. 28 as part of an effort to target teenagers who recently crossed into the United States from Mexico. A native of Honduras, Guillen Acosta said he crossed the U.S.-Mexico border illegally in 2014 to escape gang violence.

He appeared before an immigration judge in Charlotte when he arrived in the U.S., but he never returned to immigration court for fear of deportation. That failure to appear, however, resulted in a deportation order.

Before being released early Saturday, Guillen Acosta had been in ICE custody in a detention facility in southern Georgia since early February, but a judge this week set a $10,000 bond for his release.

Supporters set up a GoFundMe page and raised the bond money in less than two days.

Smallwood has argued that Guillen Acosta qualifies for asylum because he was escaping gang violence and didn't have adequate legal representation when he first appeared before the immigration judge.