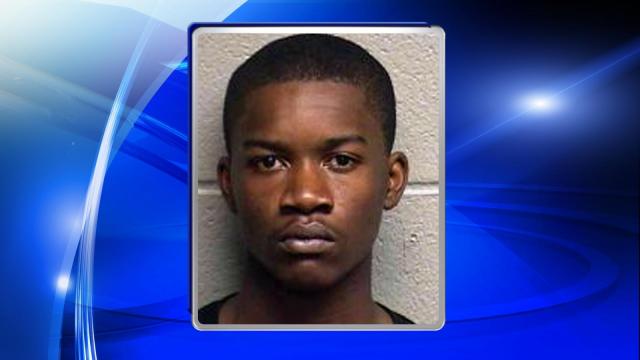 Durham, N.C. — A Durham teen was charged Monday in connection with an April robbery and several vehicle break-ins last month.

Authorities said on April 22, Samuel robbed a woman at gunpoint at an apartment complex on Chapel Hill Road. The woman was walking to her apartment when Samuel approached her and demanded her purse, authorities said.

The charges for possession of stolen goods stem from several vehicle break-ins in the area of Bridgefield Place and Neal Road during the month of June. The stolen items included several sets of keys, phones, headphones and packages stolen off a porch on Bridgefield Place, authorities said.

Samuel was being held at the Durham County Jail Monday night under $300,000 bond