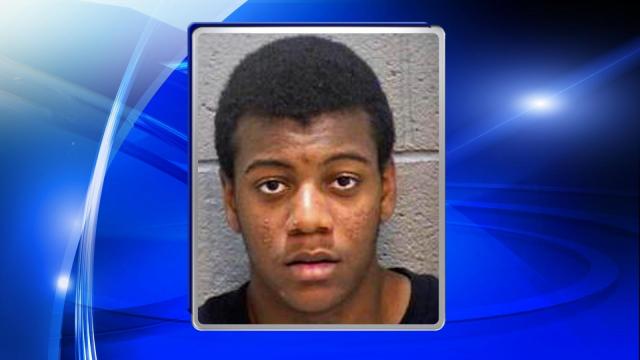 Durham, N.C. — A Durham teenager was arrested Tuesday in connection to a sexual assault that occurred in May.

D’Monte Lamont Okelly, 18, was charged with first-degree rape, first-degree kidnapping, and assault with a deadly weapon inflicting serious injury in connection with an incident that occurred between Ninth Street and Iredell Street on May 25.

In May, police said that a woman was walking in an alley between the two streets when a man with a knife pushed her to the ground and sexually assaulted her.

Okelly was arrested Tuesday afternoon at the Durham County Jail, where he was being held on a felony probation violation. His bond was set at $1 million.

Police said that the DNA evidence that led to the charges against Okelly did not come from his most recent arrest.