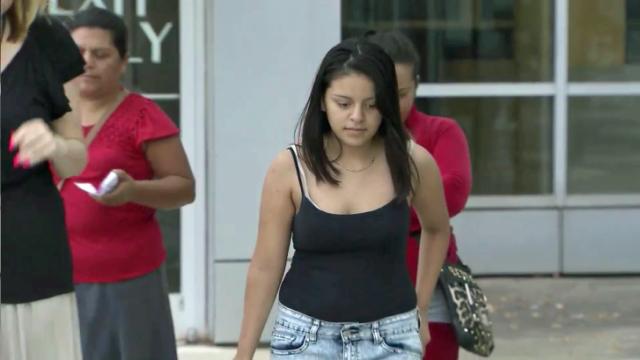 Durham, N.C. — A Durham teenager has been arrested after police say she tried to kill her 2-month-old son.

Marelin Portillo, 16, was arrested Wednesday on a count of attempted first-degree murder in the case after a Durham Police Department spokeswoman said she allegedly placed a towel over the baby's face while holding his nostrils shut.

Police are not releasing any additional details about the case.

Portillo was initially jailed under a $1 million secured bond, but a judge reduced that to a $500,000 unsecured bond.

She was out of jail on house arrest Thursday afternoon.