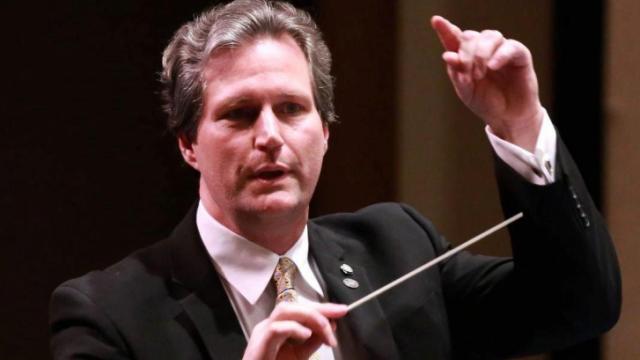 Durham, N.C. — A Durham teacher has been named Grammy Music Educator of the Year. The Recording Academy and the Grammy Foundation.

Phillip Riggs of The North Carolina School of Science and Mathematics was among 10 finalists selected by the Recording Academy and the Grammy Foundation. As this year's winner, Riggs will be flown to flown to Los Angeles to accept the award and attend the Grammy Awards. He will also receive $10,000.

Nominations are currently being accepted for the 2017 Grammy Music Educator Award. The award is open to current U.S. music teachers. Anyone can submit a nomination. The deadline for submissions is March 15.