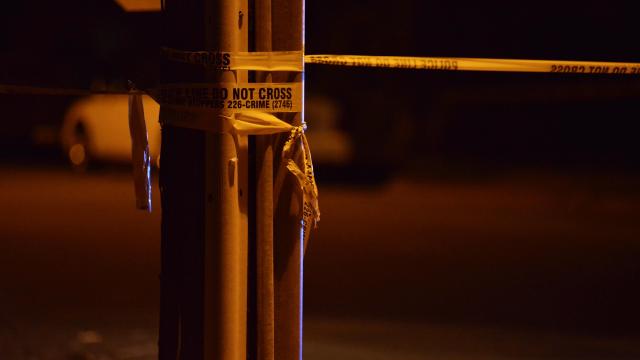 Durham, N.C. — On Friday, the Durham County Sheriff's Office said they collected a large supply of illegal weapons, currency and drugs during a three-day operation conducted the week prior.

Investigators recovered four handguns (two had been reported stolen) and seized more than $1,700 in cash along with 18 counterfeit $20 bills.

In addition to the cash and weapons, the agency also seized the following drugs:

Anyone with questions about this mission can contact the sheriff's office at 919-560-0826.