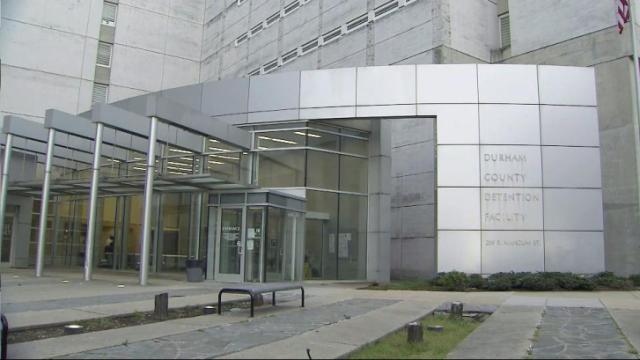 Durham, N.C. — Eleven people have been released from the Durham County jail in keeping with a new policy of no longer holding people for federal immigration officials, authorities said Friday.

A detainer is a tool used by ICE to apprehend aliens arrested by local and state law enforcement agencies and put them into the federal deportation system. The detainers request that a local jail or other law enforcement agency hold someone for an additional 48 hours after his or her release date to provide ICE agents time to take them into custody.

The sheriff's office said nine people were released after posting bond, and two others after serving their sentences.

Birkhead joined sheriffs from Wake and Mecklenburg counties, who said they would no longer honor detainers or would end participation in the 287(g) program, in which local law enforcement officers collaborate with federal officials to enforce immigration laws.