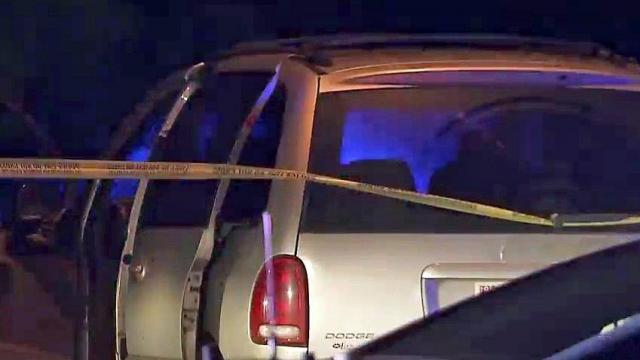 Durham, N.C. — A man was being treated for life-threatening injuries after he was shot early Thursday morning in Durham, authorities said.

The Durham County Sheriff's Office said deputies responded around 3:30 a.m. to the shooting at the intersection of Denver Avenue and Hoyle Street in Durham. The victim was taken to the hospital to be treated.

Authorities did not release the man's name.

The shooting does not appear to be random, according to the sheriff's office, but no arrests have been made.