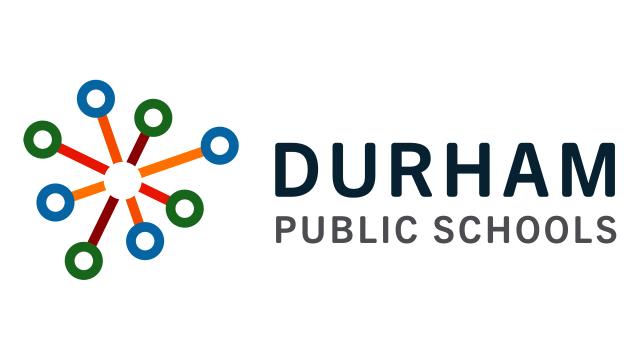 A district spokesman said officials are investigating a report of inappropriate interactions between a non-licensed employee and a student at the school.

The employee involved has not reported to work since the investigation began, school officials said.

Law enforcement officers have been made aware of the situation, but federal laws protecting students and state employees prevent the district from releasing additional details, a district spokesman said.

In a separate incident, administrators last week received a report of consensual sex between students that may have been recorded on video on Feb. 20, the spokesman said.

School officials could not say what disciplinary actions were taken against students involved, but said parents of the students were notified and school counselors are involved in the investigation.