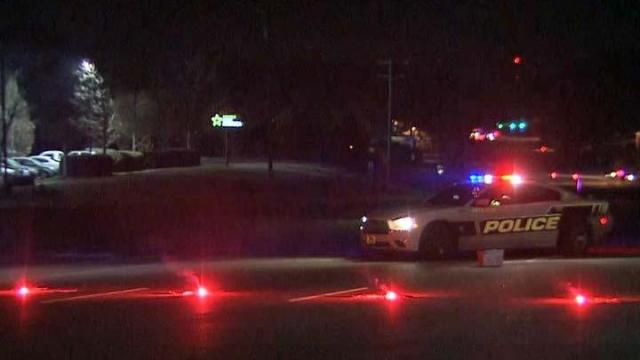 Durham, N.C. — Durham police shut down South Miami Boulevard from Guardian Drive to East Cornwalis Road for about 10 hours Thursday after a car crashed into a power pole.

According to investigators, a white Pontiac was traveling northbound at about 12:30 a.m. when the driver lost control and hit a fire hydrant and utility pole at the intersection of South Miami Boulevard and Chin Page Road.

The driver's name was not immediately released, but authorities said the person was being treated at a local hospital for minor injuries. It wasn't clear why the car crashed.

Live power lines were in the roadway following the crash, prompting authorities to shut down the intersection. The road reopened at about 10:30 a.m.