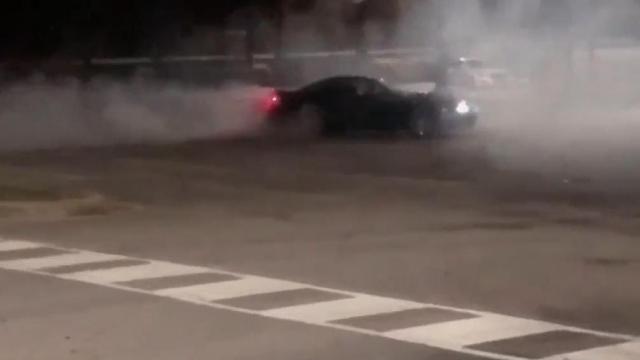 In December, Durham police said they were actively working on complaints they had received about racing and were committed to identifying and charging those responsible with breaking any laws.

Durham Meetz organizer Nicholas Clark said that, while they might blend with racers, they don't condone it and are trying to find a safer spot for them. Clark added that the group would be willing to pay to get a secluded area away from traffic.

"We have a 4-year-old, and that side of Durham was getting more and more violent and noisy, and we couldn't sleep," described Powell, who lived in Durham for over 20 years.

Powell said his family's move to Tennessee was partly fueled by the street racing issue outside of his home.

"There was a couple of guys hanging out the window drag racing and firing a gun into the air," recounted Powell. "It doesn't get anymore dangerous than that, so once that happened, the wheels were set in motion to just get out."

Powell added that when there is help with law enforcement, it needs to be consistent.

Last weekend, deputies conducted speed enforcement in multiple areas where street racing is known to happen in the county. Deputies said they gave out 55 citations.