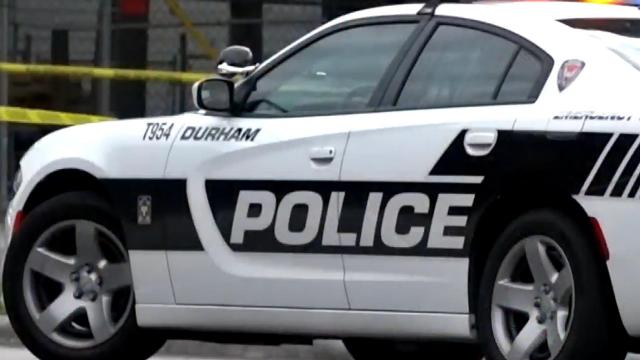 Durham, N.C. — A Durham man who was killed Monday afternoon marked the third fatal shooting of the day that police were investigating.

Officers were dispatched to a shooting call at about 4 p.m. in the area of Lincoln Street and Linwood Avenue and found Syncere Burrell, 18, wounded inside a vehicle. He was taken to a nearby hospital, where he died.

Police released no other details of the case.

Earlier Monday, a woman said her brother shot and killed her boyfriend at about 1:45 a.m. after a road rage incident at the corner of Underwood and Jackson streets.

Also, police found Reginald Bowling, 48, dead in the roadway at the intersection of Liberty and Elm streets at about 6 a.m.