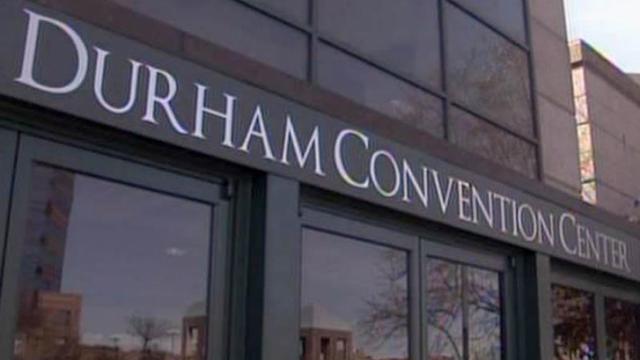 In addition to changing the facility's name to the Durham Convention Center, the city and county, which jointly own the building, are investing more than $3 million for interior upgrades like new ballrooms, carpeting and restrooms.

The name change was recommended by an outside consultant, who said a better description of the facility would make it easier book conventions and other events.

The Greater Durham Chamber of Commerce was the first group to hold an event at the Durham Convention Center. The chamber held its annual meeting there Tuesday afternoon.